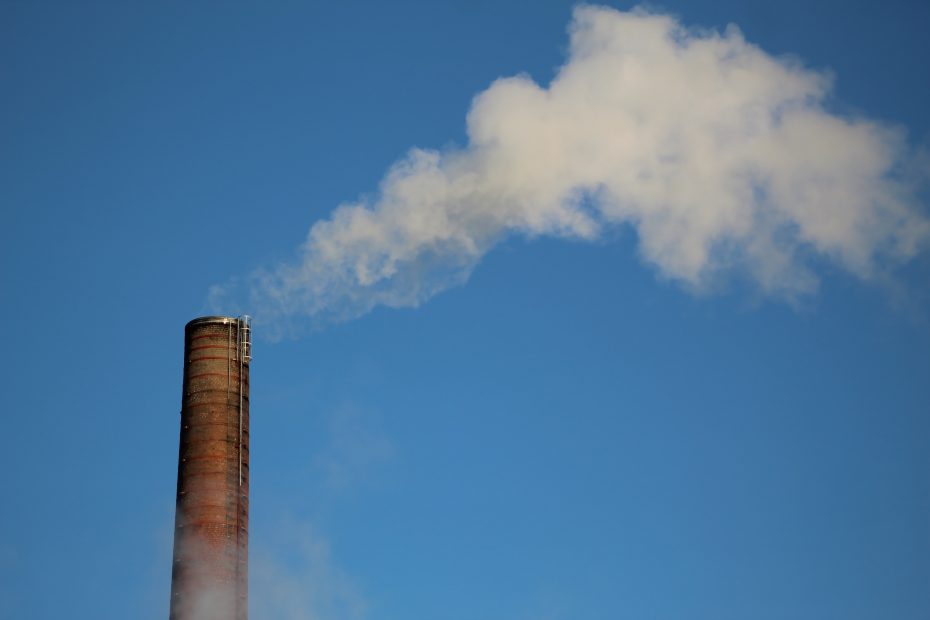 What happens if the levels of atmospheric CO2 double?

A groundbreaking new study conducted by a group of 25 leading scientists has revealed that global warming is unlikely to remain below 1.5°C if the level of atmospheric CO2 doubles. Previous estimates suggested that doubling the level of carbon dioxide would result in global warming of between 1.5°C and 4.5°C. This new model now predicts that global temperatures would likely increase by between 2.6°C and 3.9°C.

This narrower range of warming suggests the lower level of temperature rises would be very unlikely. The finding highlights the importance of tackling climate change and limiting the amount of CO2 that is being released today. In this article, we try to explain the implications of the findings in this report. You can also read a short summary from the lead scientist here.

What are the current levels of CO2 in the atmosphere?

Levels of CO2 naturally fluctuate, but the onset of the Industrial Revolution and the increase in burning fossil fuels have resulted in the highest ever levels of carbon dioxide in our atmosphere.

For a long time, levels of carbon dioxide in the atmosphere never exceeded 300 parts-per-million (ppm). However, since the Industrial Revolution, levels of CO2 quickly exceeded 300ppm, and have now continued above 400ppm. If the level of CO2 continues to increase at the same rate, then levels will double in about 2060.

What was known before this study?

There is a clear link between the increase in CO2 in our atmosphere and the rise in global temperatures. You can read more about this in this article by Our World in Data.

Scientists have for a long time made predictions about what will happen if the level of carbon dioxide doubles. Since this report in 1979, the quoted range of global warming has been between 1.5°C and 4.5°C. More recently, some studies have even suggested that global temperatures would increase by more than 5°C, an increase that would have devastating consequences on our environment.

This range is very large and makes it hard to predict exactly what happens if we let the level of CO2 reach this high. Therefore, this study aimed to try to narrow this range and better predict how sensitive our climate is to carbon dioxide.

What did this new study find?

This study, completed by a group of 25 scientists and conducted by the World Climate Research Programme, used evidence from multiple sources combined with Bayesian statistics to narrow the range of potential global warming if levels of CO2 double (known as “equilibrium climate sensitivity”).

Their conclusion is that equilibrium climate sensitivity will likely lead to global warming of between 2.6°C and 3.9°C. This is a much more accurate range of potential warming and places the likely temperature increase in the middle-upper level of the previous best-estimate.

Whilst the study is unable to rule out temperature rises remaining below 1.5°C, it concluded this was extremely unlikely. Similarly, though, they did find that temperature increases above 4.5°C were also unlikely.

So what does this mean for global warming?

The conclusions of this groundbreaking study highlight the importance of responding to the climate emergency now. It reaffirms that we must make significant reductions to the level of CO2 being released into our atmosphere.

Luckily, the report does offer a glimmer of hope. It concludes that, under a low-emission model (reliant on large reductions in CO2 emissions), the possibility of global temperatures rising above 2°C is very low. Therefore, reducing the levels of CO2 will likely avoid the most disastrous consequences of global warming.

What can I do to help?

Every decision you make impacts climate change. If everyone made sustainable choices whenever they purchased food or clothes, traveled, or chose their energy provider, this could massively reduce overall CO2 emissions.

A good example of this is food waste. Recent estimates suggest that food waste contributes 6% of global GHG emissions each year. This highlights the power we have – if everyone reduced their food waste, this would have a big impact on global emissions.